Back To Our Work 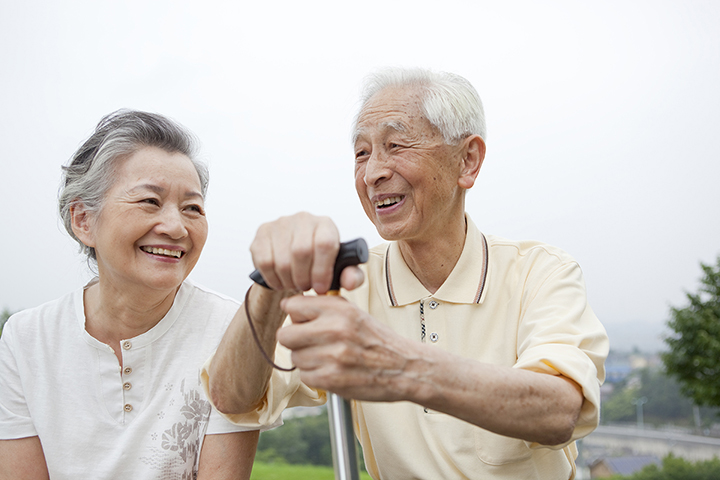 The Healthfirst Solution: During the first phase of the project, EHR interventions included generating routine hypertension patient registries within each practice and developing medical alerts and order sets tailored to the South Asian population. A year after the EHR alerts were active, South Asian patients with a blood pressure of over 140/90 were invited to enroll in Community Health Worker-led education and coaching. Community Health Workers conducted health coaching, group sessions on hypertension, and bi-weekly, individual follow-up calls addressing patient-specific concerns and needs.

You are now navigating away from the Healthfirst website.

Links to non-Healthfirst websites are provided for your convenience only. Healthfirst is not responsible or liable for the content, accuracy, or privacy practices of linked sites, or for products or services described on these sites.

We will get back to you as soon as possible.